Since 1983, Welburn Management has focused on its customers and the delivery of superior quality service at all of their McDonald’s restaurants. 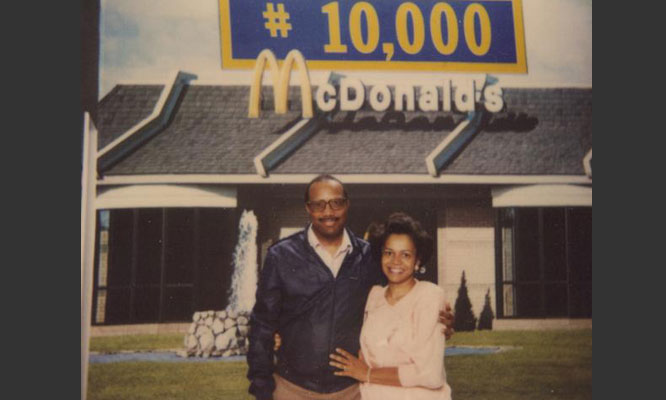 Craig and Diane traveled to Dale City Virginia to witness the grand opening of the 10,000th McDonald's. Who would have ever thought that 13 years later they would purchase this restaurant?

Craig Welburn hanging out with his old pal Ronald McDonald 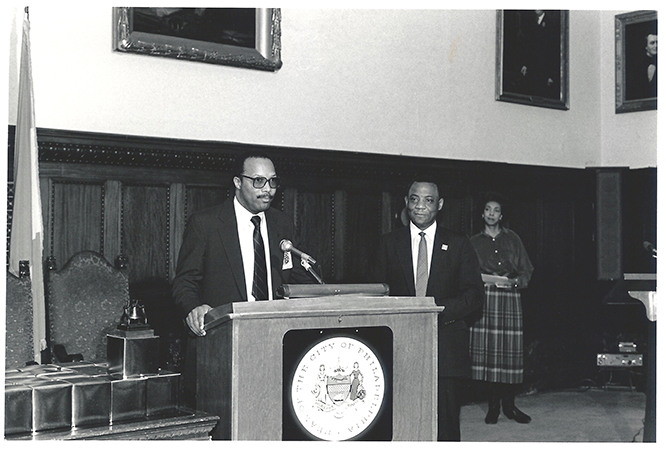 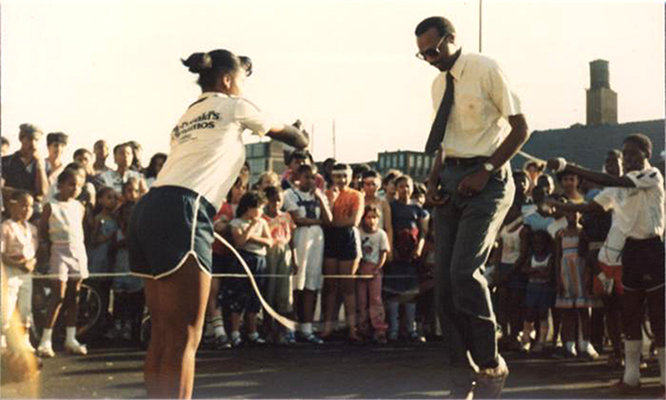 Mr. Craig Welburn enjoys being involved in his community. Here he is seen participating in a Community Double Dutch competition.

Getting Started with McDonald’s

Craig and Diane Welburn, after careers at New Jersey Bell Telephone company and special education respectively, wanted to pursue their own business. They wanted to control their own destiny and sought after the best business model they could. The McDonald’s company, founded by Ray Kroc in 1955, fit all of their wishes. It was the number one restaurant in the world. After Craig’s acceptance in McDonald’s registered applicant program, the Welburn’s proceeded to work hard to save for their ownership goal. After four years of frugality and hard work their dream came true.

Welburn Management started when founders, Craig and Diane Welburn, decided to control their own destiny and started looking for the best business model they could find.

Welburn Management began May 23rd 1983 when Craig and Diane Welburn accepted the challenge and opened their first McDonalds at 2nd and Lehigh in Philadelphia, Pa. Little did they know that that venture would far exceed its projections. During their tenure in the Philadelphia area they amassed eight restaurants in Philadelphia, New Jersey and Delaware. The success of their business lead to the purchase of twenty five restaurants in Maryland, Northern Virginia and the Washington DC area in 2001.

Welburn Management now encompasses a company that includes 48 family restaurants. Four of their children are now owner operators. Each person in their family performs a critical function to the success of the business. The Welburn’s currently employ over 1500 employees. They are instrumental in developing a business team that is focused on its customers and delivering outstanding levels of quality service and cleanliness in all of their restaurants.